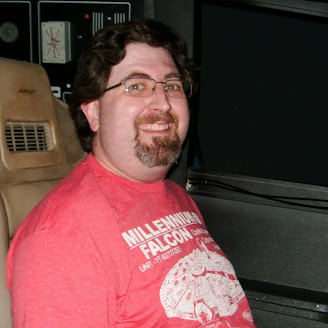 I primarily do data processing for a commercial mailer, using Visual Foxpro. I dabble in Java and C when I can. Vim is my editor of choice. I've made some small contributions to the vim wikia, and have done some work with syntax files, creating one for the config/command files used by the utilities I use at work and making modifications to the Visual Foxpro syntax file.

I used to play regularly in a bar league where I was one of the top players. I've played on several sites, including FullTilt where I was a winner at the micro stakes in a variety of games. I also play occasionally on America's Cardroom, where I have cashed in a couple of freerolls. I've played in a few tournaments at the local casino, but did not cash. I follow several blogs, including the Poker Grump and Rob's Vegas and Poker blog.